The only source on the planet focused on Northeast Oklahoma's original music scene!

SOME VIDEOS MAY CONTAIN EXPLICIT LANGUAGE

WANT YOUR MUSIC ON OUR STATION?

WANT YOUR MUSIC ON OUR STATION?

LISTEN ON THE GO

Showcases of Our Great Musical Heritage

The historic church was turned into a recording studio and home office to Shelter Records in the early 1970’s. In the very beginning—1915, it started as Grace Methodist Episcopal Church and was one of the earliest churches built in our new city; even later, surviving the race riots of 1921. By 1928, it had become the First United Brethren Church, and remained so until at least 1946. In 1948, it began appearing in city directories as the First Evangelical United Brethren Church until 1961, when it was the First Church of God. Originally a brick church, the current “castle” stone was placed in the mid-1950’s.

After Leon’s time in the church, a few of the artists that recorded included The Tractors, Dustin Pittsley, Wink Burcham, Hanson, Roy Clark, Freddy Fender, Carmen, Ronnie Dunn, Red Dirt Rangers, Paul Benjaman, Admiral Twin, Jesse Aycock and even Leon Russell himself, were inspired in The Church Studio under the ownership of either Steve and Charlene Ripley or Randy and Debbie Miller.

With the latest owners Ivan Acosta and Teresa Knox, Tulsa Sound, and Leon Russell fans, the focus is on restoration and rehabilitation first; and then recording studio, audio engineering school, museum, and event space; second. The renovation is scheduled to be completed in late 2021  Being caretakers of Leon’s legacy is of the utmost importance to the new owners while establishing a collaborative space and entertainment network.

The Oklahoma Music Hall of Fame is filled with the rich music history of Oklahoma artists past and present. Since opening in 1997, OMHOF has been dedicated to promoting, preserving and honoring Oklahoma’s rich music history. A journey through the Hall, located in the historic Frisco Depot in Muskogee, OK, is one you won’t soon forget, as the magic of music is in every corner.

The Woody Guthrie Center is a public museum and archive located in Tulsa, Oklahoma that is dedicated to the life and legacy of American folk musician and singer-songwriter Woody Guthrie. The Center also contains the archives of folk singer, songwriter, and fellow social activist, Phil Ochs.

The facility features an interactive museum where the public may view musical instruments used by Guthrie, samples of his original artwork, notebooks and lyrics in his own handwriting, and photographs and historical memorabilia that illustrate his life, music, and political activities. Visitors may also view a short biographical film and listen to samples of his music and that of other artists who were influenced and inspired by Guthrie.

The Jazz Depot is a historic venue in the heart of downtown Tulsa. In 1927, the modern art deco was built as the Tulsa Union Train Depot that operated until 1967. Since then, the building was used as offices, as part of the 2025 Vision Funding in 2007, and as a community venue to celebrate the jazz, gospel and blues music in Oklahoma’s history. The Jazz Depot hosts special music events and is home to the Oklahoma Jazz Hall of Fame.

The Jazz Depot is currently closed to the public except for special events while it undergoes an extensive renovation to improve the building’s facilities and Hall of Fame memorabilia displays.

The Jazz Depot is located at 5 S. Boston, Tulsa, OK

The Oklahoma Historical Society is developing a new museum that will be built in Downtown Tulsa's Arts District. OKPOP will be an innovative museum that explores Oklahoma's unique history in the world of Popular Culture.

The OKPOP Museum, under construction in the Tulsa Arts District, will be a 60,000-square-foot, three story building dedicated to the creative spirit of Oklahoma’s people and the influence of Oklahoma artists on popular culture around the world. The underlying theme of this innovative and interactive museum will be “Crossroads of Creativity,” whether it is in the field of music, film, television, theatre, pop art, comic books, literature, or humor. The museum will collect artifacts, archival materials, film and video, and audio recordings that reflect Oklahoma’s influence nationally and internationally.

Designed by Olson Kundig, the world-class Bob Dylan Center will house and exhibit more than 100,000 exclusive cultural treasures created and owned by Bob Dylan over seven decades. These include handwritten lyric manuscripts to some of the world’s most treasured songs, previously unreleased recordings, never-before-seen film performances, rare and unseen photographs, visual art and other priceless items spanning Dylan’s unparalleled career as one of the world’s most important cultural figures. 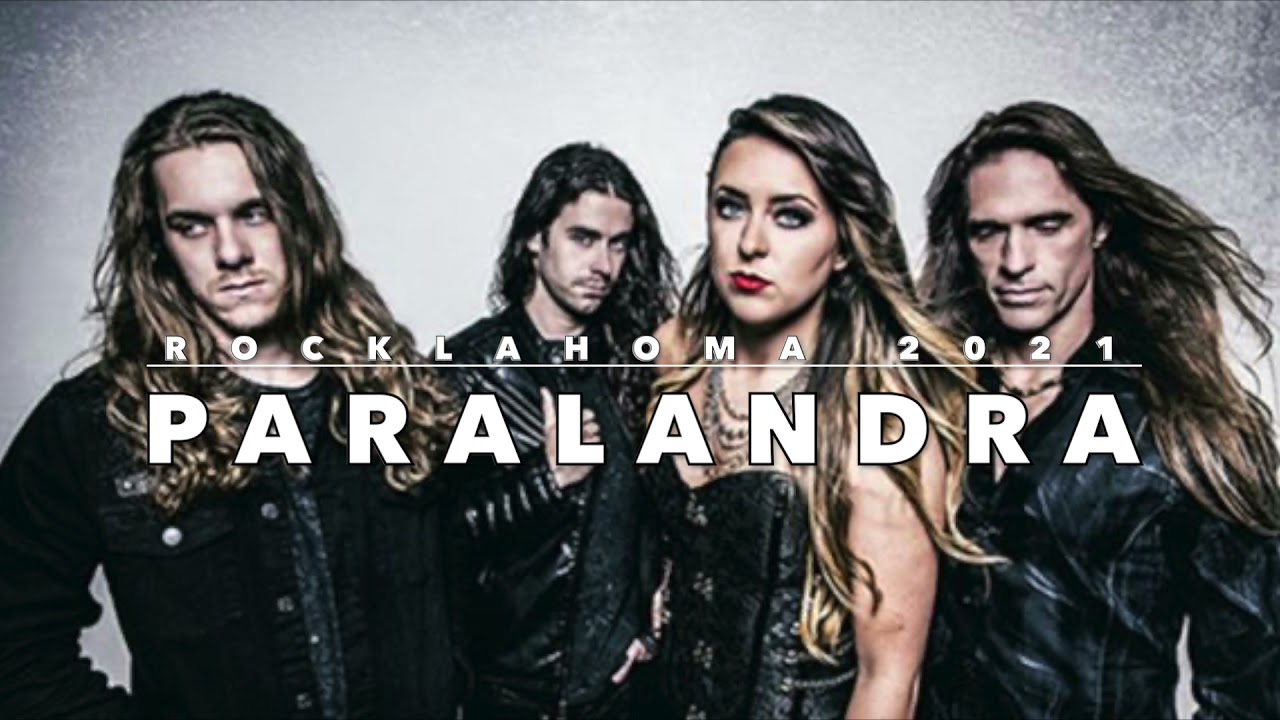 A CHAT WITH PARALANDRA DURING ROCKLAHOMA

Listen in as TulsaRock 247's very own Jennifer Reid Morris sits down and talks with Rocklahoma artist, Paralandra during Labor Day...
110